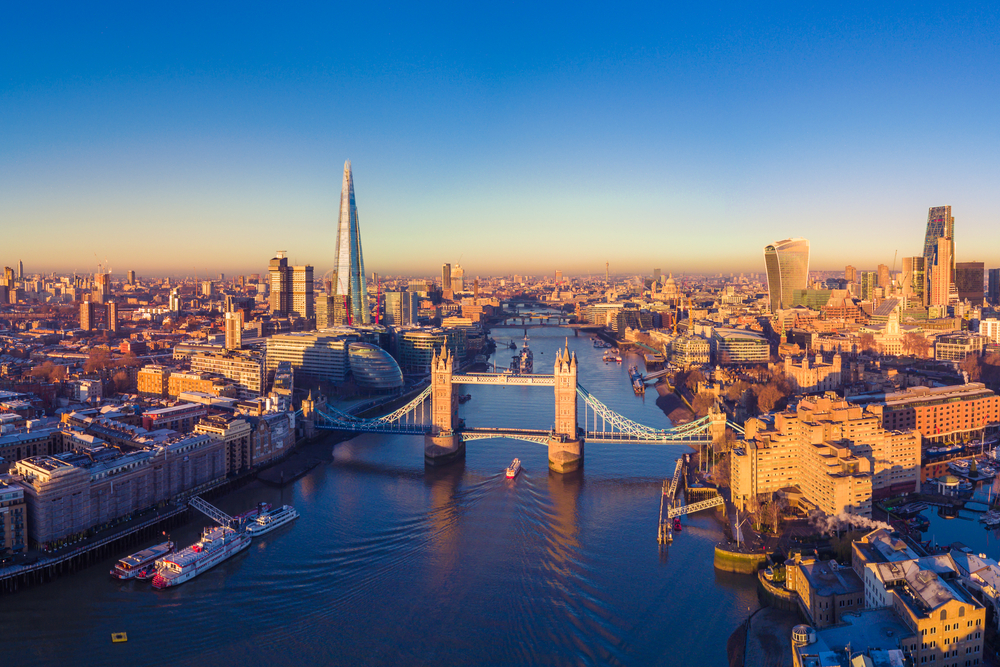 Cities took a major hit during the height of the pandemic, with London suffering the most. People left the capital in their droves, searching for more space and gardens thanks to the flexibility brought on by work-from-home practices.

Many predicted it was the end of one of the world’s most desired property markets as we know it, but it looks like initial fears have since been allayed. Indeed, London property is already picking up pace as prices in the capital rose at an annual rate of 4.5 per cent in January.

Domestic and foreign demand is on the rise, and the city is still number one on the wishlists of many. Here, we take a deeper look into what still makes London tick and why it’s a property hotspot worth betting on.

A place to study

London is still one of the most sought after places to study and features more than 10 of the world’s top universities. In September 2021, the capital saw record enquiries for student housing as face-to-face teaching resumed. West-central London, in particular, witnessed a 191 per cent increase in demand. The capital is well known for its top universities, such as Imperial College, UCL, King’s College, LSE and Queen Mary University. It’s also home to 125,000-plus international students.

Of all the cities in the world, it’s hard to beat London when it comes to culture. There are more than 170 museums and galleries, including the V&A and Tate Britain. It is quite simply a place full of rich history, and it’s not just all concentrated in central London. Then there’s the West End, one of the world’s best theatre scenes. With more than 18,000 plays put on every year, the capital is a global leader when it comes to the arts. You’ll find culture wherever you look in the capital.

There are more than 300 languages spoken and 270 different nationalities in London. It’s truly an international city. This makes it appealing to people from all over the world, whether they’re coming from Europe, Africa, the Middle East or elsewhere. Two-and-half million of the 8.9m Lonoders are foreigners.

An eclectic mix of neighbourhoods 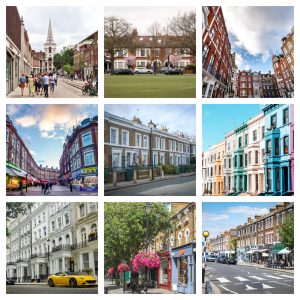 The city is a melting pot of diverse cultures, which is represented in the many sought-after neighbourhoods. Super-prime postcodes in Mayfair, Knightsbridge and Kensington are always in demand, while family-friendly areas like Hampstead and Fulham continue to impress. The east features an eclectic mix of places from the metropolis of Canary Wharf to the hipster vibes of Shoreditch, Dalston and Hackney. Over in South London, Brixton is a microcosm of the capital’s diversity, while Greenwich and Dulwich offer green spaces aplenty. There are around 48 neighbourhoods in London, so there’s something for everyone.

It’s a hotbed of investment

In 2021 alone, startups in the capital received more than £10.5bn in investment. That’s a quarter of all European investing concentrated in just one city. London is the scene for anyone with aspirations of running their own company. It’s also where talent flocks in abundance, as they know the best opportunities await them in the capital.

The capital of food

While France might be known as the country offering some of the best food in the world, it’s hard to beat London when it comes to the sheer number of cuisines on offer. London has more than 18,000 restaurants serving everything from British cuisine to modern European dishes, as well as food from Asia, South America, the Middle East, West Indies and just about everywhere else in the world. And there are so many different places to sample different menus, including fine dining and local spots with a welcoming atmosphere. No matter your taste, the capital has a food option to cater for it.

When it comes to football alone, London has 13 professional football clubs and 22 sports stadiums. No other city boasts such numbers, with Paris having just one, Madrid featuring three and Milan representing only two. It also hosted the Olympics three times and regularly stages games from the NFL and NBA.

The sound of London

More than 2.8 million people visit the capital each year just for music. London’s music venues are talent incubators and venues where some of the world’s top acts have been spotted. Venues like the Royal Albert Hall, Brixton Academy, KOKO and Alexandra Palace are iconic landmarks in their own right.

The best nightlife in the world

London’s nightlife economy generates £36.4 billion, which is three times the size of New York’s scene. It has become one of the world’s party capitals and is known for its legendary nightclubs, bars, and pubs.

London is well served when it comes to public transport, offering a variety of options to get people home no matter the time of day or night. Its tube service is world-famous, while buses and trains service the entire capital. On top of that, there is the DLR, trams, riverboats and even cable cars – not to mention Uber, iconic black taxis, cycles and scooters for hire.

Investment in bricks and mortar

All of the above and more are primary reasons why London remains a property hotspot. Prime London has seen annual price growth of 5.2% over the last 12 months, with property worth more than one million in demand. But it’s not just the super postcodes that receive attention, and the average value of a home in the capital is now more than £650,000. Reports show that, in 2022, £10.9bn is expected to be invested in London property, higher than the whole of the US (£9.7bn), Germany (£5.1bn), and Spain (£1.2bn).

It’s clear that there is still life in the capital and it’s a property hotspot. It remains one of the most sought-after cities in the world for property investment. Or, in other words, the king is dead. Long live the king. 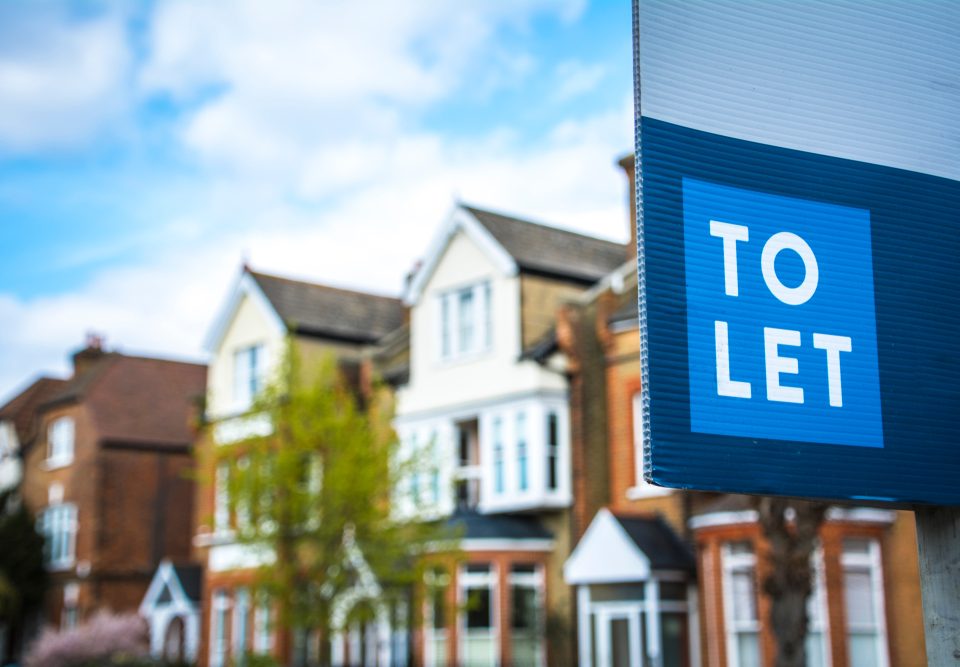 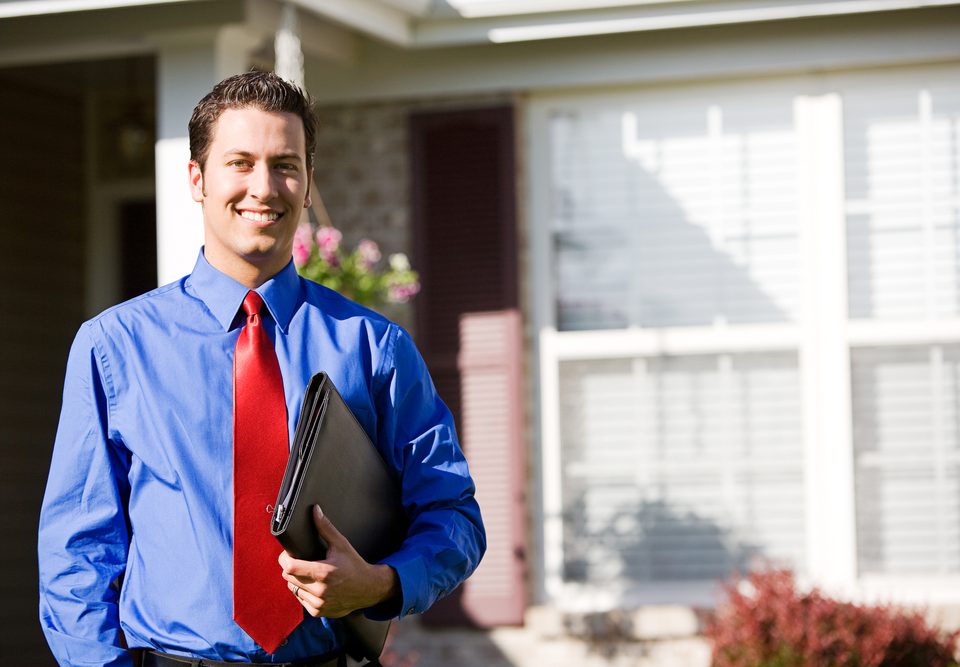 What are the challenges of using a traditional or online estate agent? 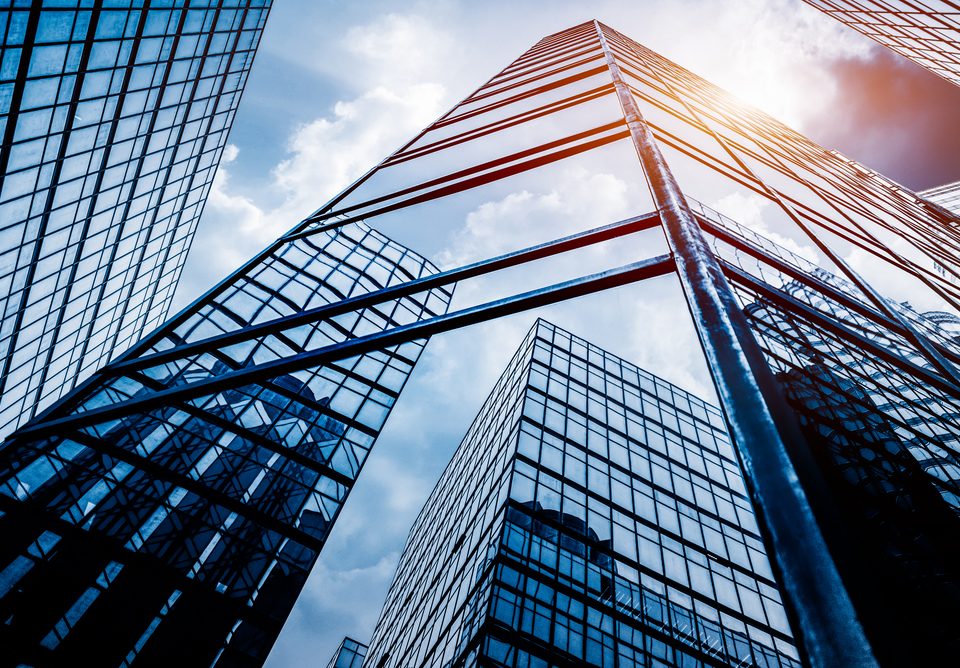