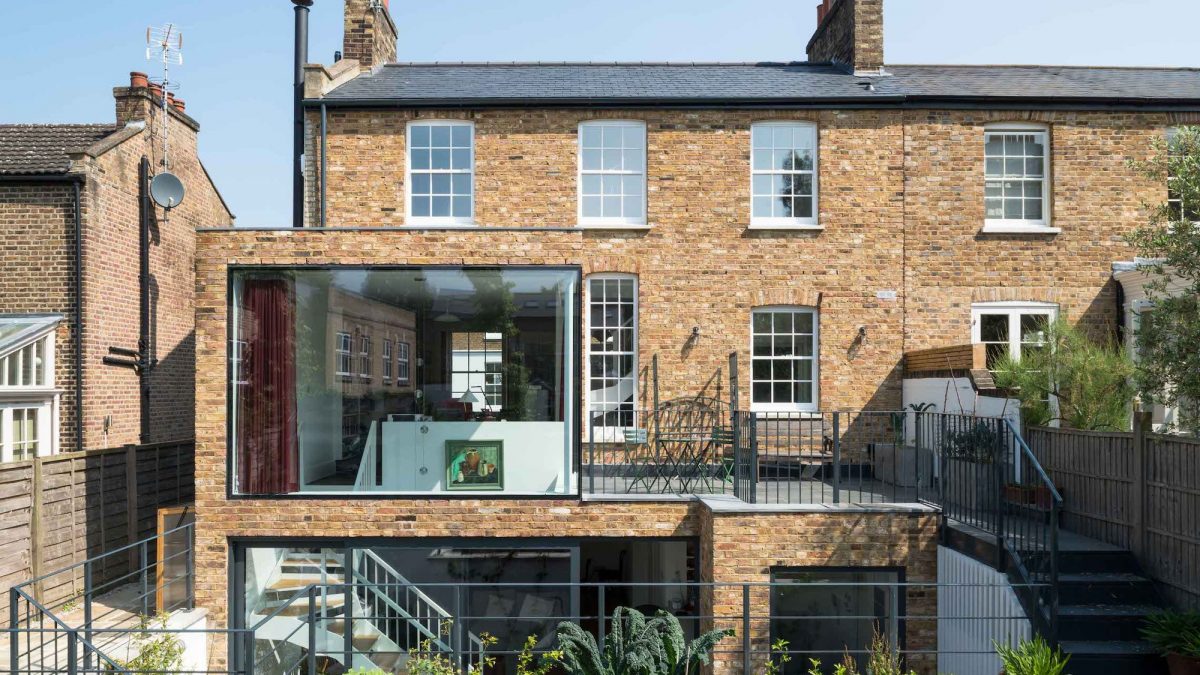 Sales of property in the UK housing market enjoyed a remarkable mini-boom from the middle of the year, after the issues associated with suspension of real estate activities toward the end of the first quarter 2020.

The UK Government has been doing its part to help the sales market by granting temporary relief on stamp duty payments until March 31st, 2020, and there remains the prospect of this date being extended. Homeowners are also being given a breathing space whilst difficult times persist in the real estate market and the threat of unemployment or reduced salaries is on the horizon, and many lenders are granting “mortgage repayment holidays”.

Having said this, property prices in certain inner-city boroughs in London are quite mixed with no obvious consistency in direction. In fact, the prices of real estate in a number of boroughs in the centre of the capital have, over the last five years, dropped slightly notwithstanding the mini-boom in 2020.

In any event, let’s look a little more closely at real estate in the Clapham and Battersea areas:

Clapham and Battersea are often linked together and considered as one market, even though the areas are quite distinct. Immediately south of the River Thames, Battersea has extensive river frontage and is served by the Battersea, Chelsea and Albert Road bridges, as well as the Grosvenor Rail Bridge.

Clapham, being immediately adjacent to Battersea, obviously also benefits from such good access. 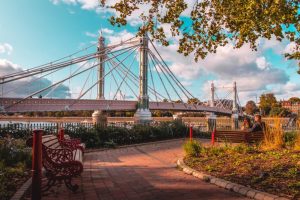 There is a wide range of real estate available in Battersea and Clapham, from modern, waterfront developments started in the 1980s, to Victorian and Edwardian houses, period conversions and villas. Such variety makes the area very popular with families and young professionals seeking easy access to the City and the wealth of green space provided by parks such as Battersea Park and Clapham Common.

Overall, demand for property in Clapham and Battersea is predominantly from owner occupiers. Real estate agents in the area report that most of the decisions to buy are driven by buyers needing to press ahead with purchase decisions for family or work-related reasons.

The Clapham and Battersea areas have become fashionable for young professionals who account for the bulk of the lower to mid-end of the market demand. The core market ranges from £400,000 up to £1.25m with first time buyers prominent even at the upper levels. There is also strong demand for large houses in the £1.25m-£2.25m price range.

Families looking to upsize within the area are, typically, influenced by the proximity to local schools, plus easy access to the surface rail and tube stations. Although there is strong competition from new build developments, period conversions are generally preferred as they offer more character and are typically more affordable. However, there is also strong tenant demand for rented accommodation in the areas with two-bedroom apartments being particularly popular in sought-after locations around Battersea Park and between the Commons.

Demand for property is mainly from British people, comprising almost 60% in some wards, although there is a high percentage of EU passport holders living in these two areas. 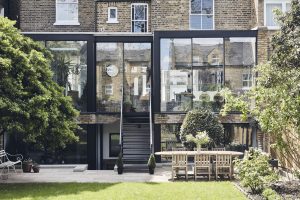 Prices in Battersea over the last year were up 6% up, but 3% down on the 2017 peak of £954,416. In any event, for any owner contemplating selling, letting or just wishing to have an up-to-date assessment of the value of their property it’s easy to obtain an instant online valuation from Propertalis to help you with your decision making. The prognosis for the Clapham and Battersea property markets remains positive as the areas offer accessible, green inner city living, and, even with the difficulties in 2020, prices are still at or about the previous 2017 peaks.

Indeed, established, popular boroughs such as Clapham and Battersea, a few rail stops from the city and with vibrant living communities, should be well positioned to benefit from future improvements in values. 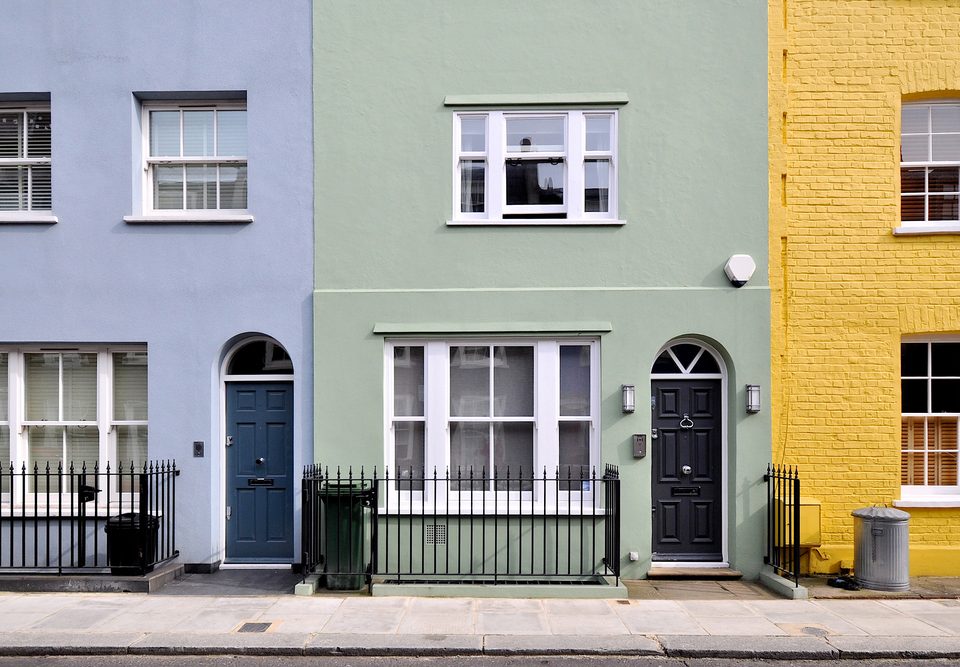 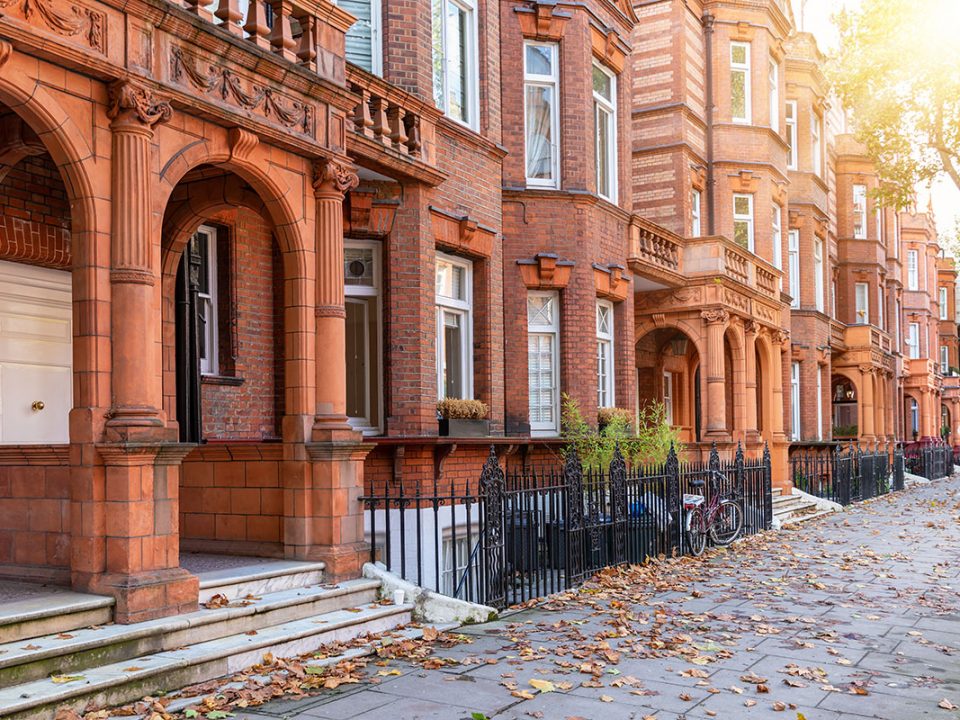 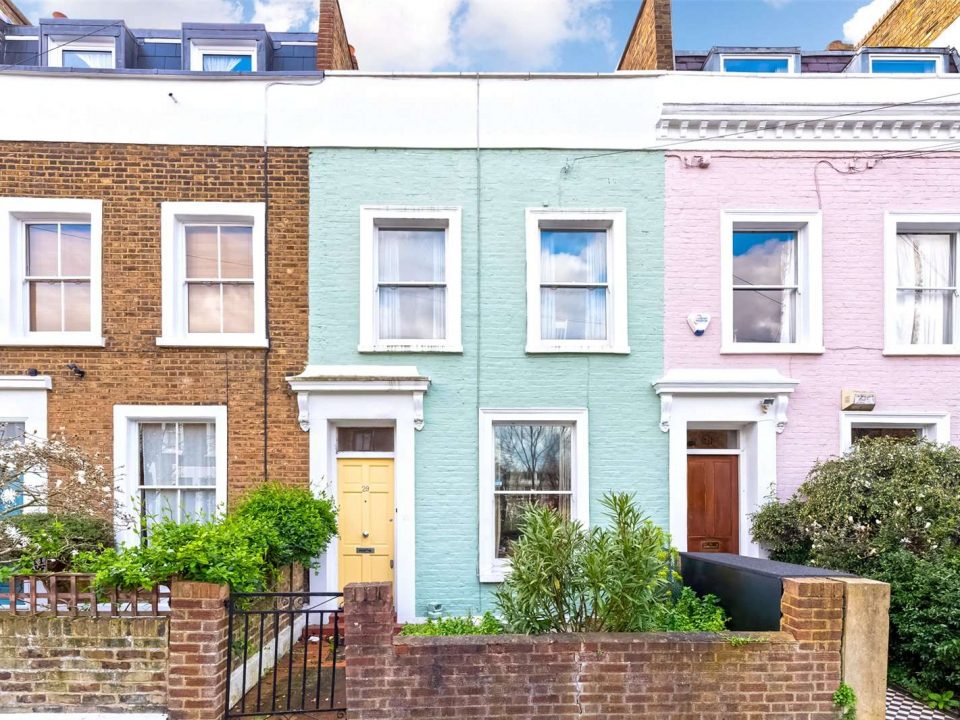