Where Are the Women in PropTech?

Should You Be a Part of the PropTech Ecosystem? 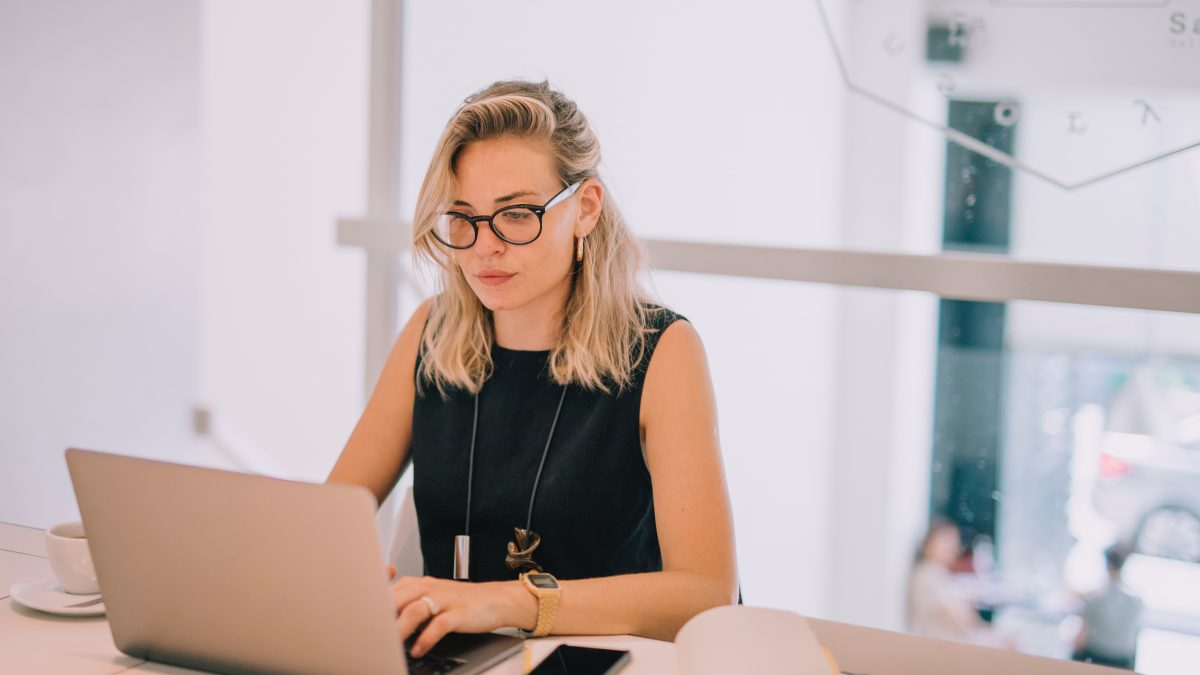 PropTech is the vital link between the property and technology industry, two sectors that are undoubtedly male-orientated, with no real reason as to why, other than an outdated stereotype. It is understandable, then, that the percentage of women working in PropTech is rather small. What are the barriers to the women in this young, but promising industry?

According to lendinvest.com, only 15% of the property and construction sector is made up of women, while 20% of the technology founders and 4% of software engineers are female. Industry Hub founder and creator of Built ID, Savannah de Savary believes that the solution lies in empowering young girls, so that they don’t feel intimidated at the idea of being the only woman in a room. Speaking to LendInvest, she reinforces the idea that powerful role models are an important marketing tool, allowing young ladies to see themselves in similar positions in the future. She points out industry pioneers like Juliette Morgan, partner at Cushman and Wakefield, and Sarah Wyse, head of marketing at CBRE. These women were not afraid to make their voices heard and follow their passion – in fact de Savary doesn’t believe her gender has ever been an issue.

Another high-flyer in the property industry is Tracey Hartley, director of residential at the Howard de Walden Estate, the freehold-owning company in charge of the majority of homes across Marylebone in central London. Starting her career as a chartered surveyor, she moved over to residential property, working with big companies and even creating a successful self-employed business before settling at her current position. She is a huge advocate of the PropTech movement, regularly speaking on the subject at conventions including RESI 2017 and the upcoming Women in Property seminar.

Perhaps you might be inspired by Gabriela Hersham, an entrepreneur who took property technology into her own hands, creating a co-working community inspired by the way New Yorkers work. Huckletree is now a successful business, with locations across the UK. Recently securing additional funding from real estate giants, Meyer Bergman, she has been able to use her knowledge of technology to create a business that is growing at an extreme pace.

It is clear that women are able to make a huge impression on the PropTech industry, if they are determined and motivated to make a change. Even those that might previously have been deterred by the thought that the industry was not creative or flexible might be able to find a niche in the evolving scene. Hannah Prideaux is business development manager at District Technologies and believes the way that people perceive PropTech is changing, with new roles in wellness and customer service being created to adapt to current trends and introduce solutions to unforeseen issues. With many now taking the initiative to work on a self-employed basis, flexibility is no longer an issue, allowing the modern-day women that opportunity to find that work-life balance that might previously have seemed impossible. The only way to remove the stereotype that is seen as a barrier, is to prove it wrong. 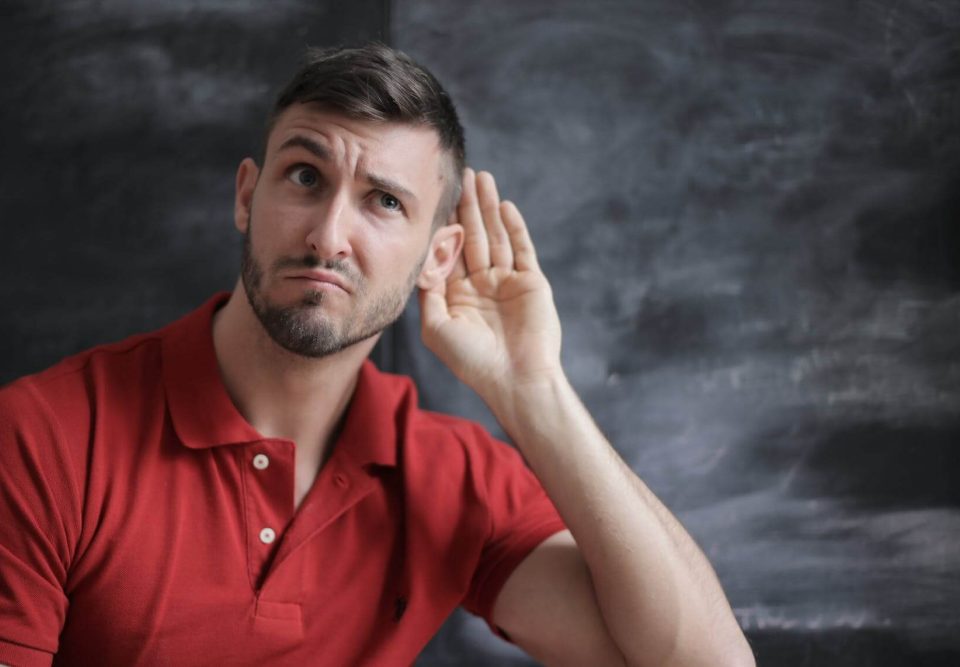 No more Mr Bad Guy: how the image of the estate agent is getting a makeover for the better 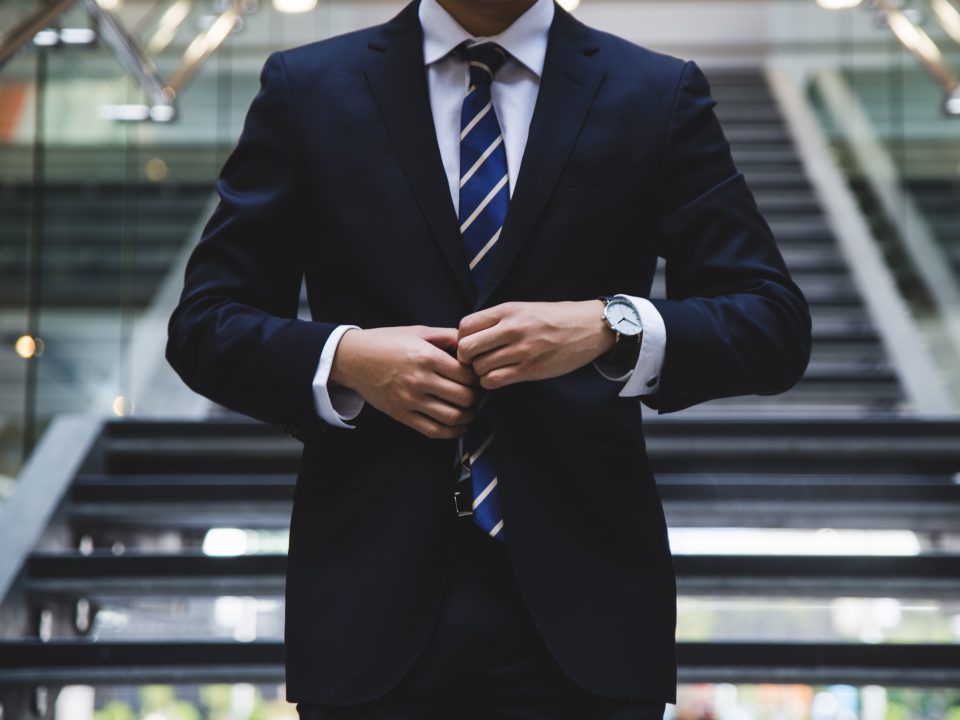 Should You Be a Part of the PropTech Ecosystem?


Thank you for your message.