What makes this property to rent in Fulham & Hammersmith special?

This property has a big garden and lovely views from there.  You will definitely feel thrilled to call this place your home! 55 sqm are spread through a large living room, 1 good size bedroom, semi-open plan kitchen and bathroom.

Now let’s speak about the neighbourhood, where is Milson Road?

Milson Road in Hammersmith and Fulham is in the London region of England. The postcode is within the Addison ward/electoral division, which is in the constituency of Hammersmith.

The property on Milson Road is located on a quiet residential street, that is within a short walk from a number of convenient transport links Overground at Kensington Olympia and the Central, Piccadilly, District, Circle, Hammersmith & City Lines at Hammersmith Tube, offering easy access into the City and West End.

Moreover, this property on Milson Road further benefits from being within close proximity to the expanding Westfield shopping centre and the more local, independent amenities of Brook Green and Brackenbury Village.

Not only does the area have fantastic independent amenities but also almost 20% of the area is a green space. One of the substantial sized parks is Wormwood Scrubs Park which is in the northern end of the borough. And on the other hand one of the more popular parks called Ravenscourt Park covers over 20 acres and has won a Green Flag Award.  There are several fine trees, a walled garden in addition to children’s play areas, tennis courts and the like, in use even on a rainy day, which shows the value of such a park to the local community. The former stable block is now a café, with a popup outdoor unit for the current situation. Other enchanting spots include Parsons Green, which is a dense green space where many of the community locals love picnics in the summer before moving on to one of the many great pubs nearby.

Blending adventurous riverside retreats and welcoming pubs with high-powered headquarters and splendid music events, this popular West London borough offers residents the best of both worlds. There is also a bounty of local shops, beautiful parks and renowned gastropubs in the area. Milson Road is a quiet tree-lined residential street, which runs through the centre of the Brook Green conservation area. It is also considered to be a very safe place to live.

Some interesting things about the borough of Hammersmith is known for are its historic terraces, community spirit and high-achieving schools. As well as, largely known for being home to the Hammersmith Apollo, currently called the Eventim Apollo, is a live entertainment performance venue established as a cinema venue. As well as two of London’s main football clubs, Chelsea F.C and Fulham F.C. are in the area. But of course there is so much more to see and experience to this underestimated area of London. You can also find some of the vital offices of popular brands like L’Oreal, Walt Disney and BBC Television Center.

Hammersmith and Fulham offers a lively cultural life for residents, ranging from concerts at the Lyric Hammersmith and Hammersmith Apollo, to events and exhibitions at Earl’s Court Exhibition Centre. And if you are a fan of films then you will become in love with the three Vue Cinema that is just a close distance across the borough in Shepherds Bush, Fulham Broadway and Westfields for all the newest movie hits. And for art lovers and historians there’s the Fulham Palace, Leighton House Museum and the William Morris Society museum.

What to do around Milson Road?

This area of West London has an excellent selection of restaurants that ranges from exclusive restaurants to high-street favourites. Also, the zones surrounding Hammersmith station and Fulham Broadway are known for their local restaurants and exciting nightlife. Some of the more popular places picked by locals include gastropub The Harwood Arms, authentic pizzas from Pappa Ciccia, and Spanish tapas from Los Molinos. As well as, popular well known destinations include Wagamama, Byron Burger and Eat Tokyo. The prosperous neighbourhood of Parsons Green is particularly good for gastropubs, with local favourites including The White Horse and Aragon House, while next to the station there is also the champagne bar Amuse Bouche.

Shopping in the borough of Hammersmith and Fulham is mainly focused around the massive Westfield shopping centre, which offers 255 shops ranging from high-end designer brands such as Louis Vuitton and Gucci to flagship branches of M&S and House of Fraser. And for those seeking a bargain, there is Shepherd’s Bush Market which is just a short walk away. As well as, Fulham Broadway is home to its own small shopping centre with the likes of Paperchase, Boots and Accessorize, as well as boutique brands such as Sweaty Betty, Oliver Bonas and Candy Kittens on surrounding streets.

Groceries
You can find most of the popular supermarket chains in Hammersmith and Fulham, including large branches of Waitrose and Sainsbury’s. And if you are looking for any international products, those can be found in Asian Grocery Supplies on Fulham Palace Road and at Shepherd’s Bush Market. You can also support local businesses as the area is filled with a wide range of local delicatessens, butchers shops and fishmongers, such as Barley & Sage on New King’s Road, Stenton Family Butchers on Aldensey Road and The Fishmonger’s Kitchen on Shepherds Bush Road.

Health & Sport
For those trying to keep fit as their goal, there are plenty of gyms in the borough including popular branches of EasyGym, David Lloyd Gym, Fitness First and Virgin Active as well as boutique studios such as Bootcamp Pilates and Heartcore Fitness. As well as, if you adore tennis, then you will be thrilled with the historic Queen’s Club, the UK headquarters for Real Tennis and Rackets.

And finally, what Zone is Milson Road in and how do I get to Central London?
And now most importantly, onto the transport connections. They are very good throughout the borough, with Hammersmith station enabling you to connect to Central London and beyond via the Piccadilly, District, Circle and Hammersmith & City lines on the London Underground, while other stations on the lines are dispersed throughout the borough, as well as the Central Line at White City, Shepherds Bush and East Acton. Overground services at Shepherds Bush and Imperial Wharf allow for uncomplicated and effortless travel to the outer suburbs of London, while the whole borough is filled with superb bus routes too. 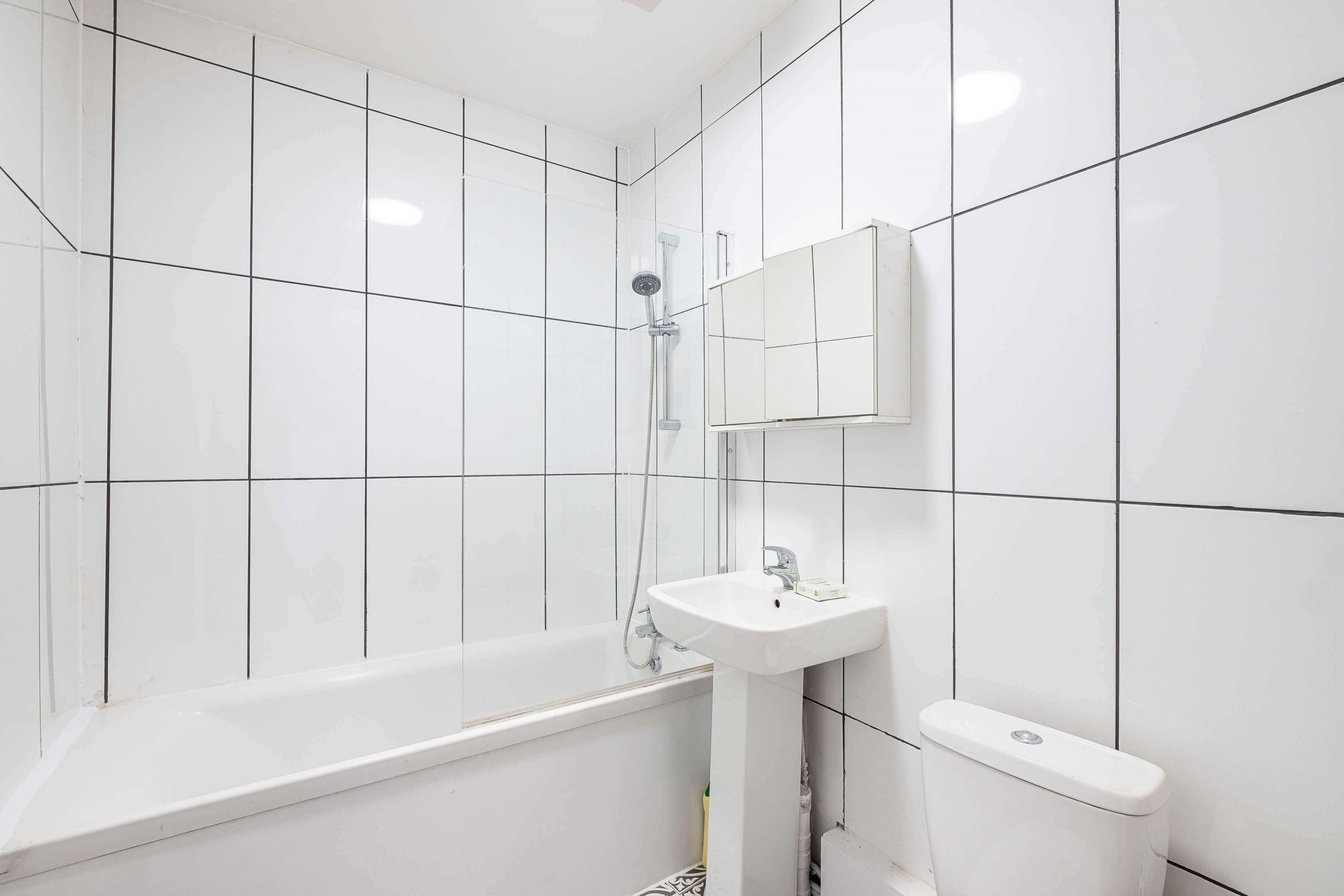 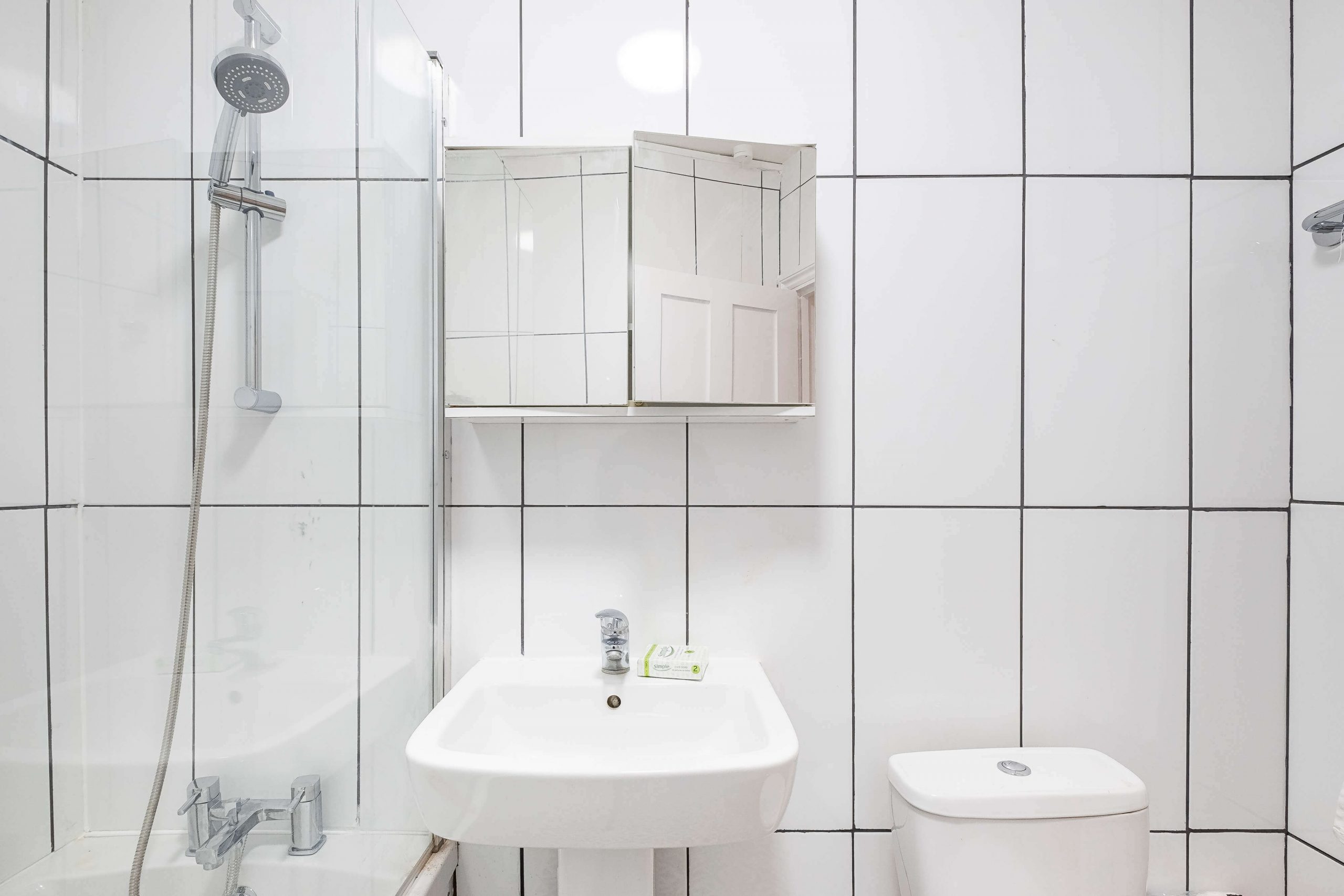 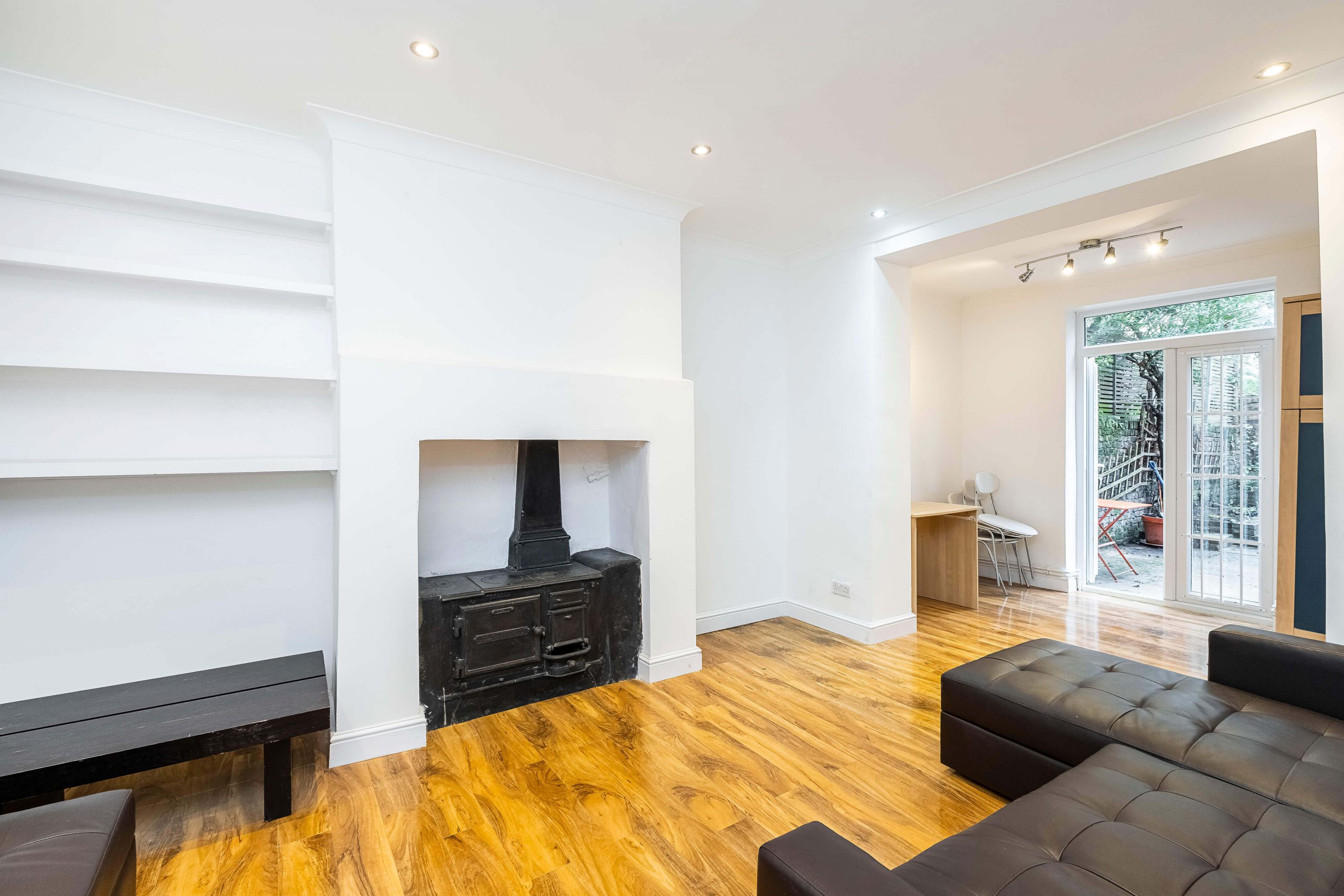 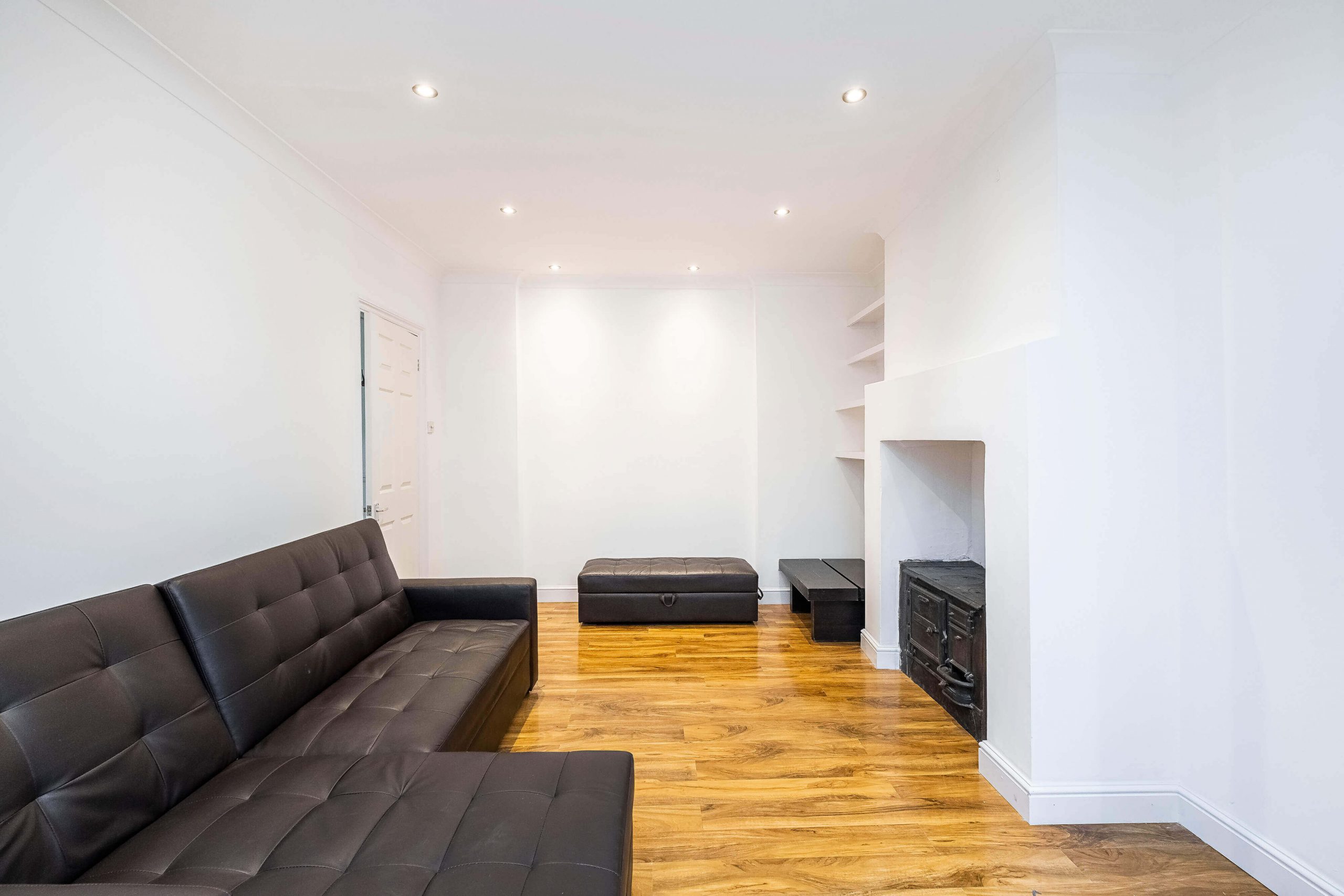 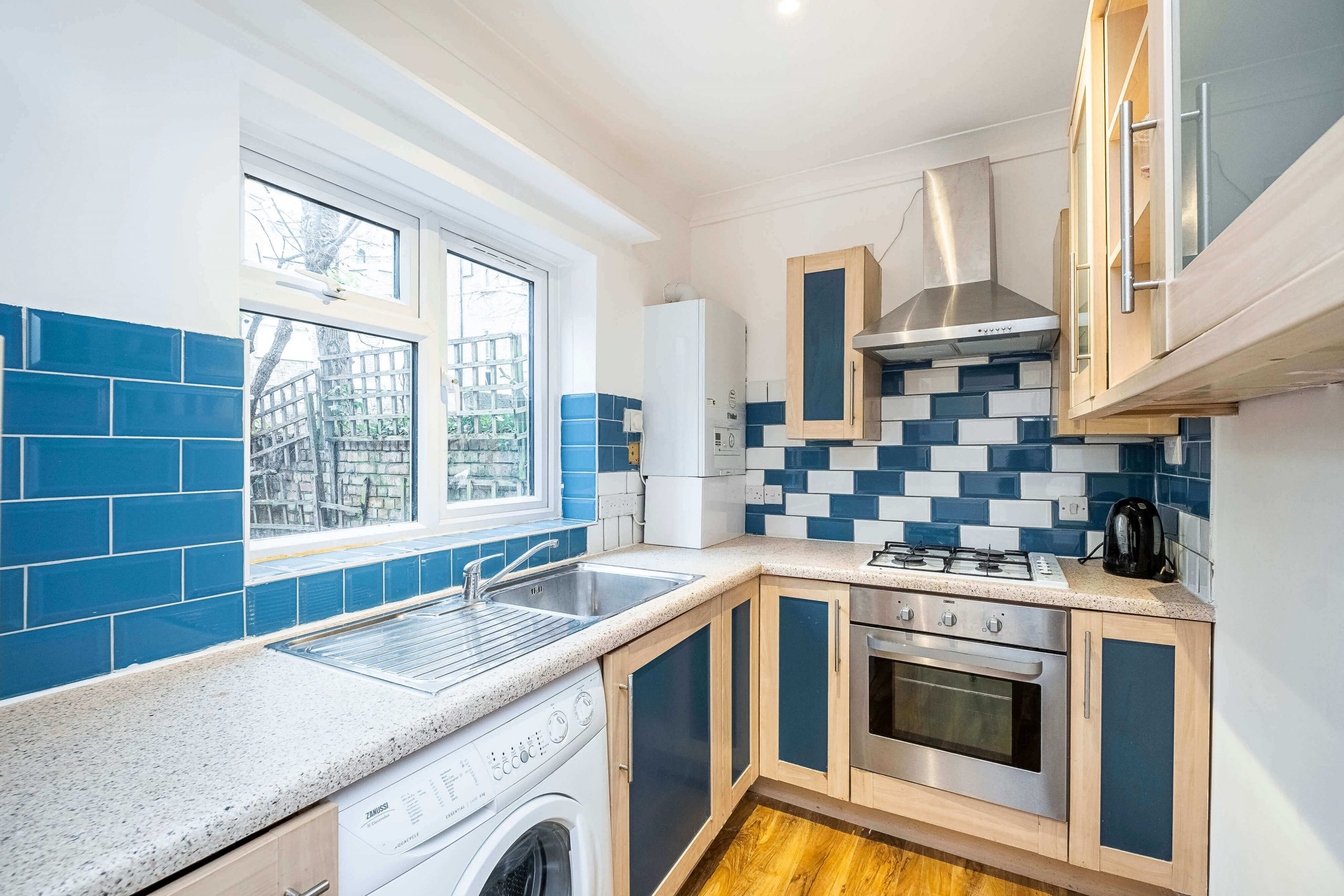 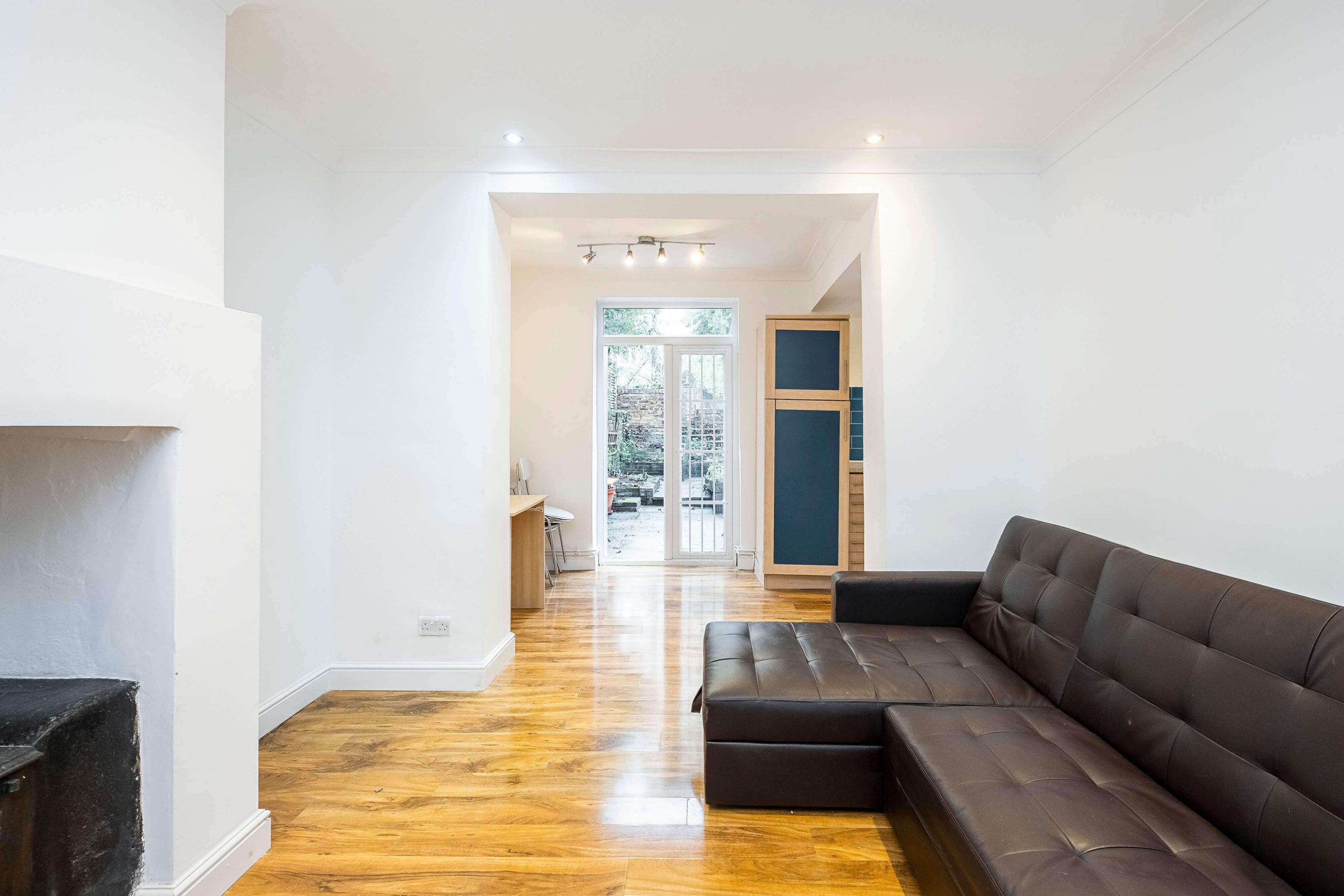 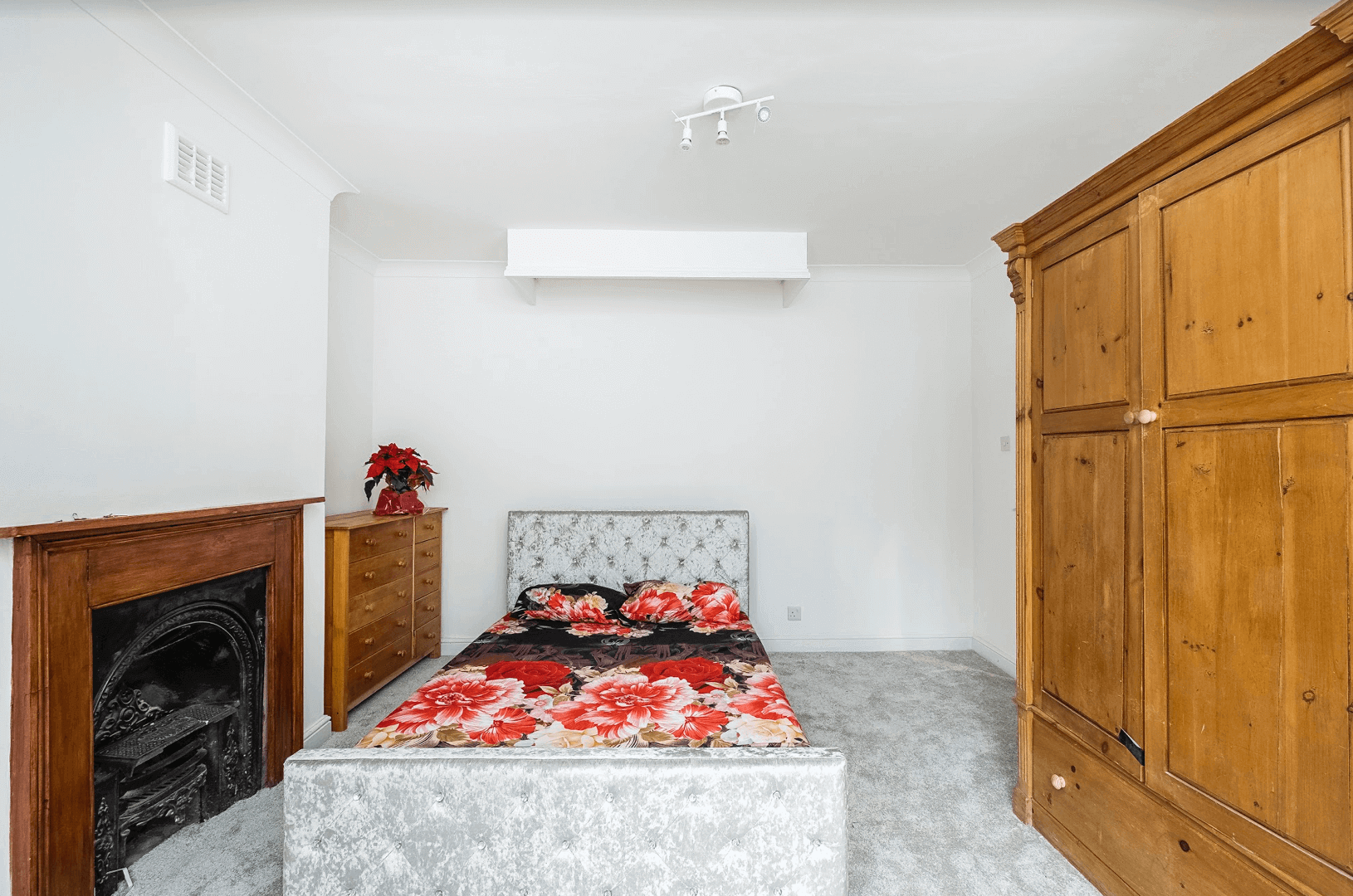 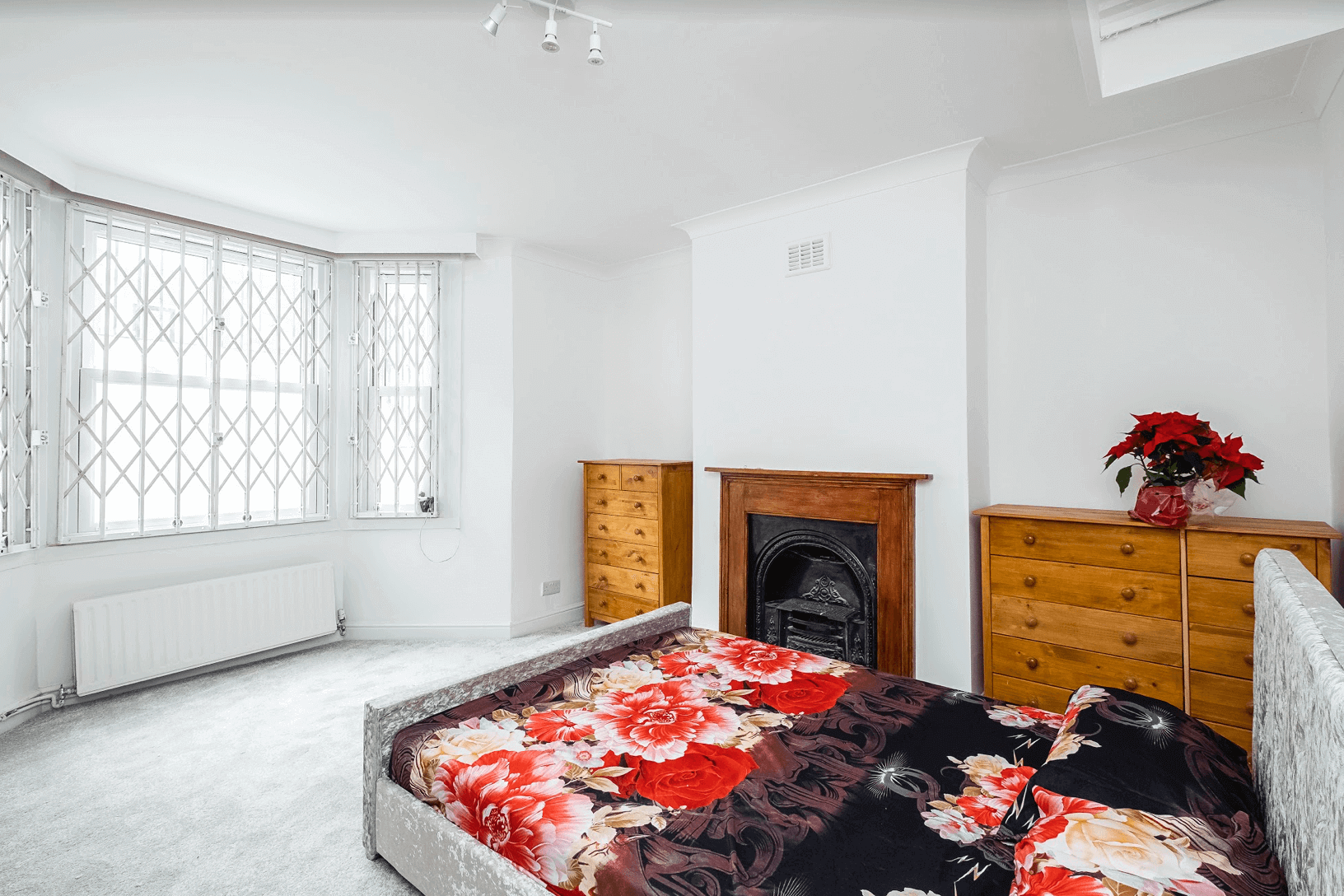 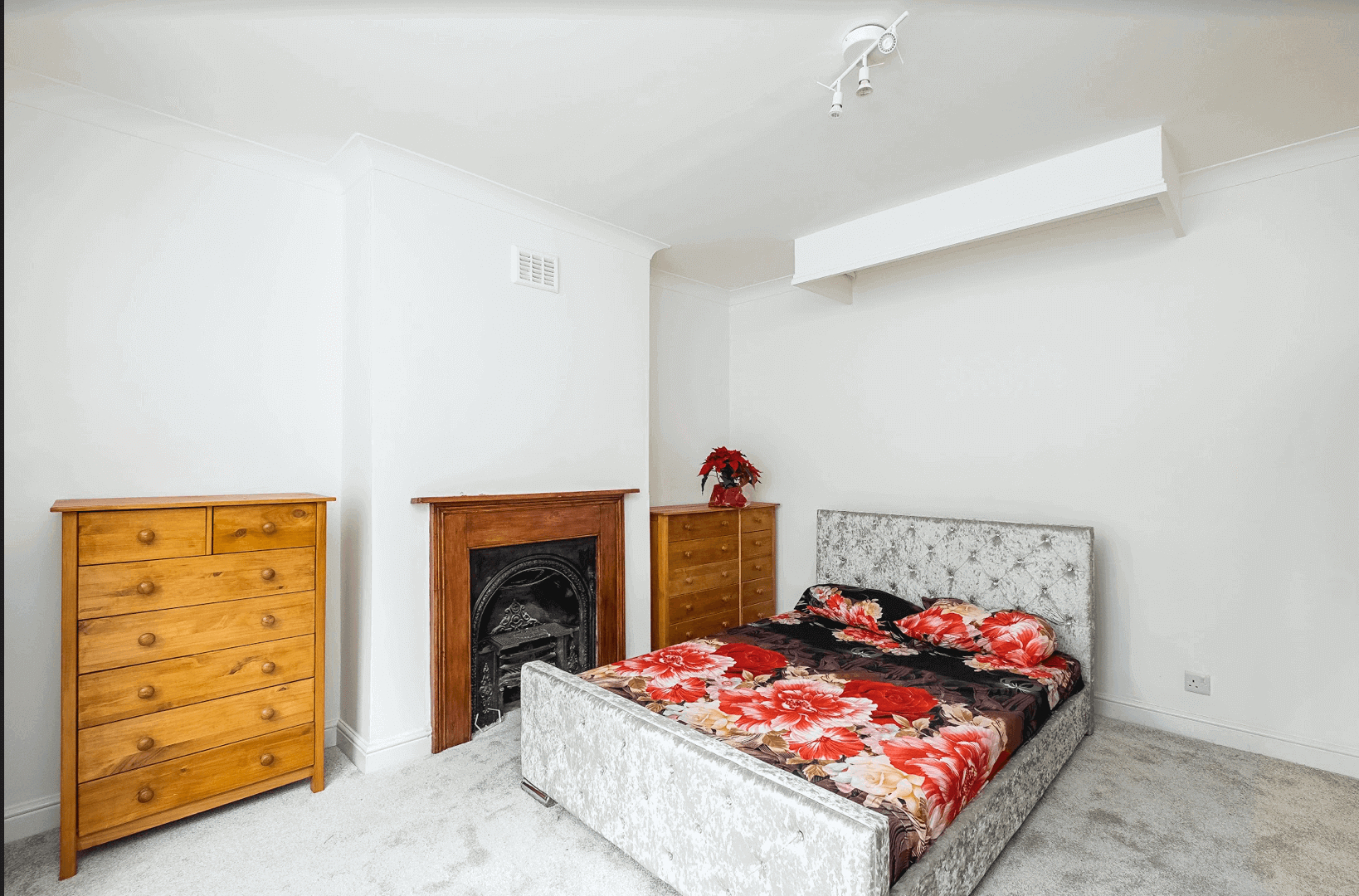 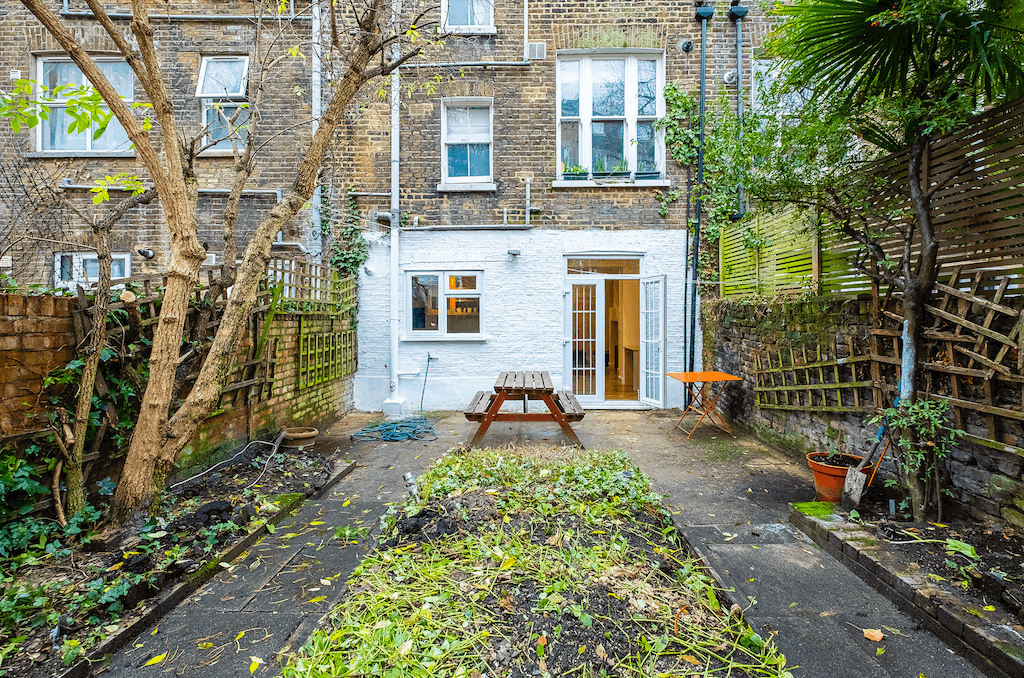 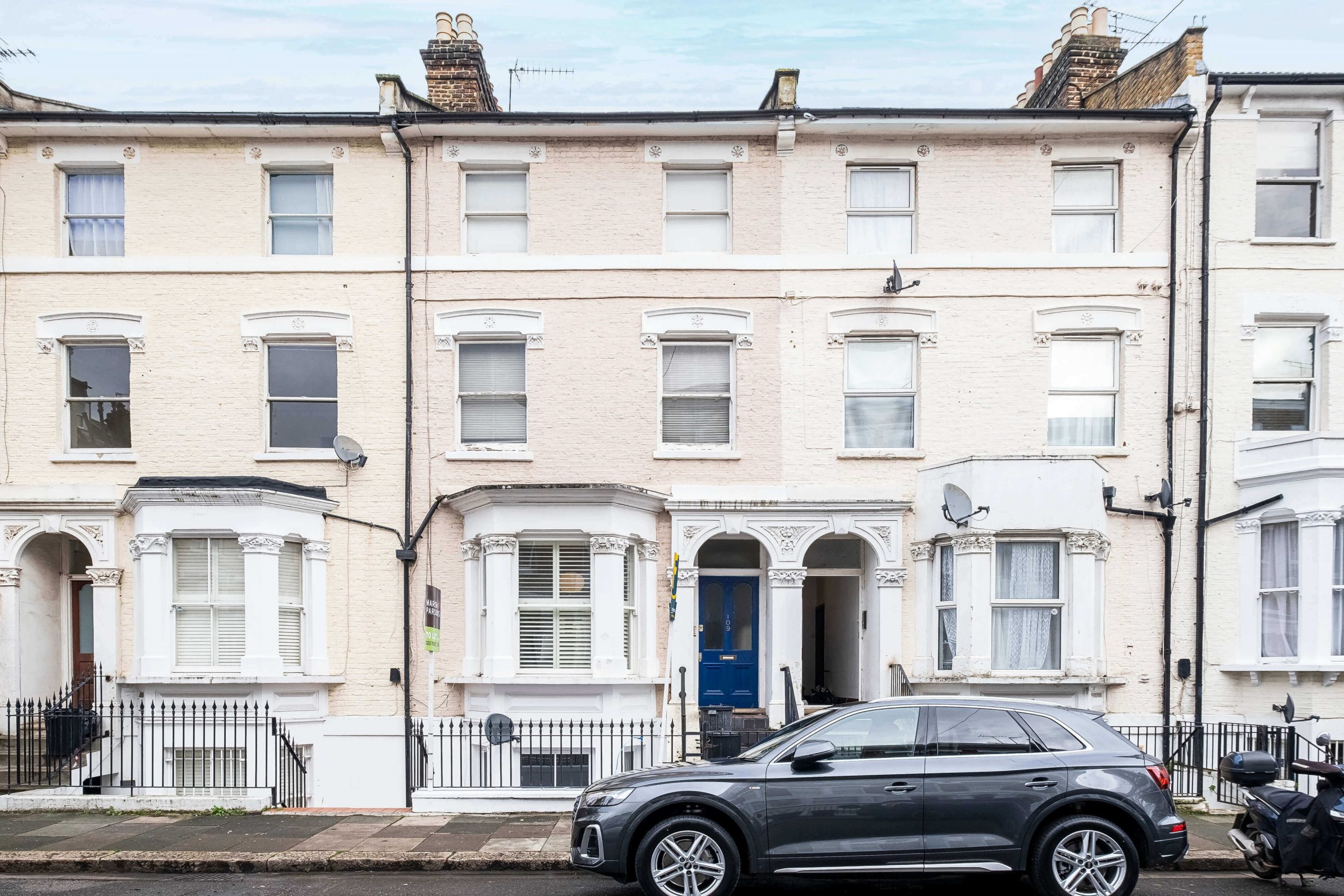 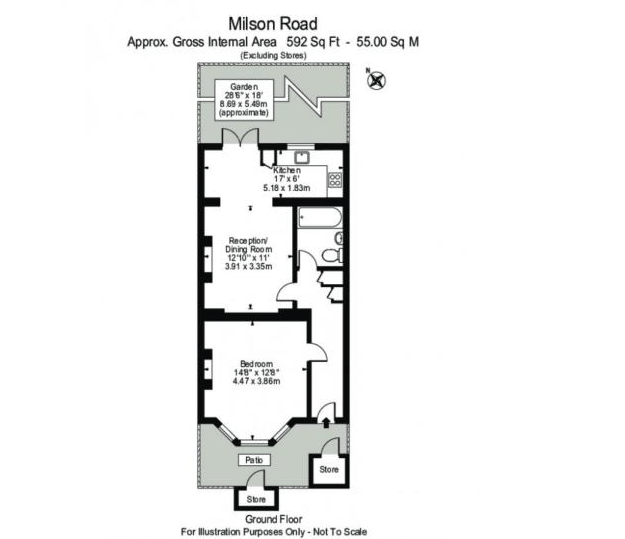 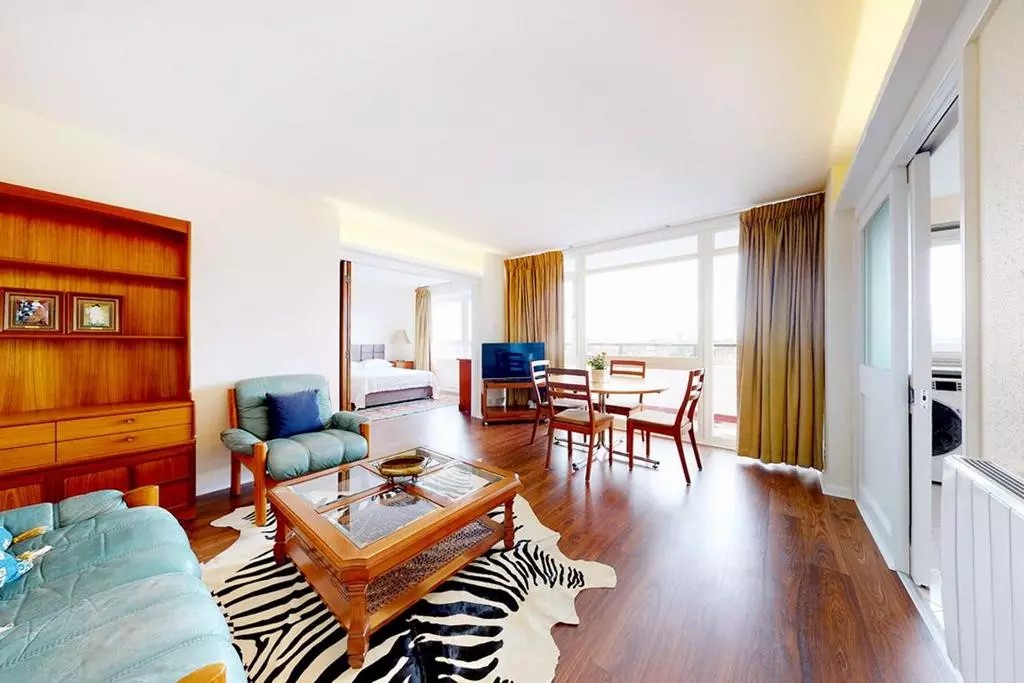 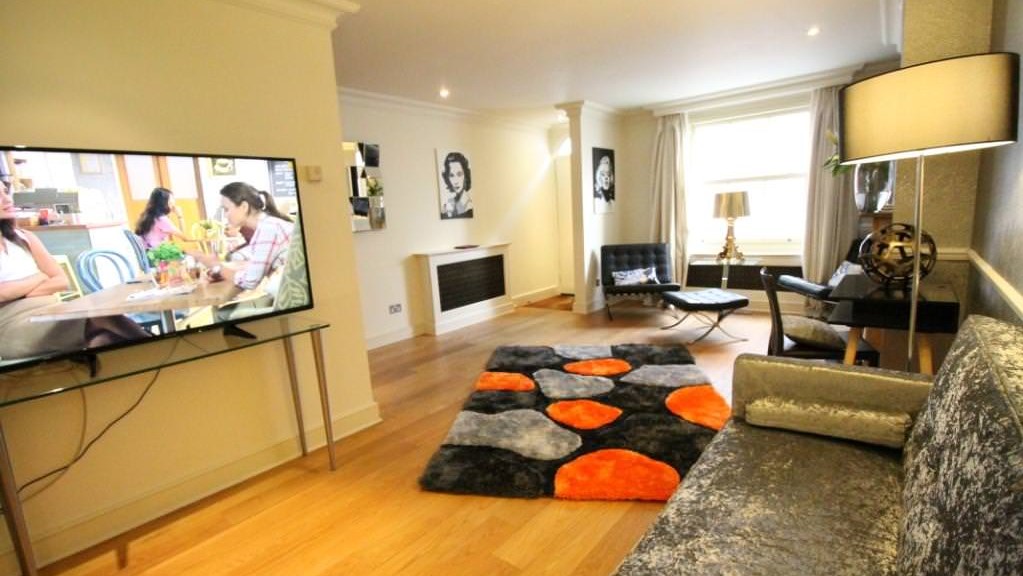 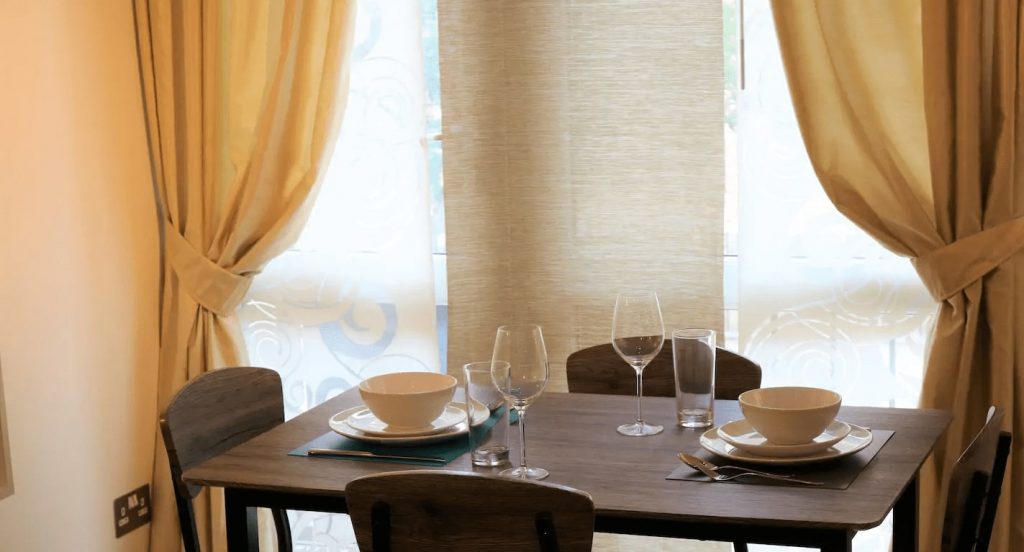 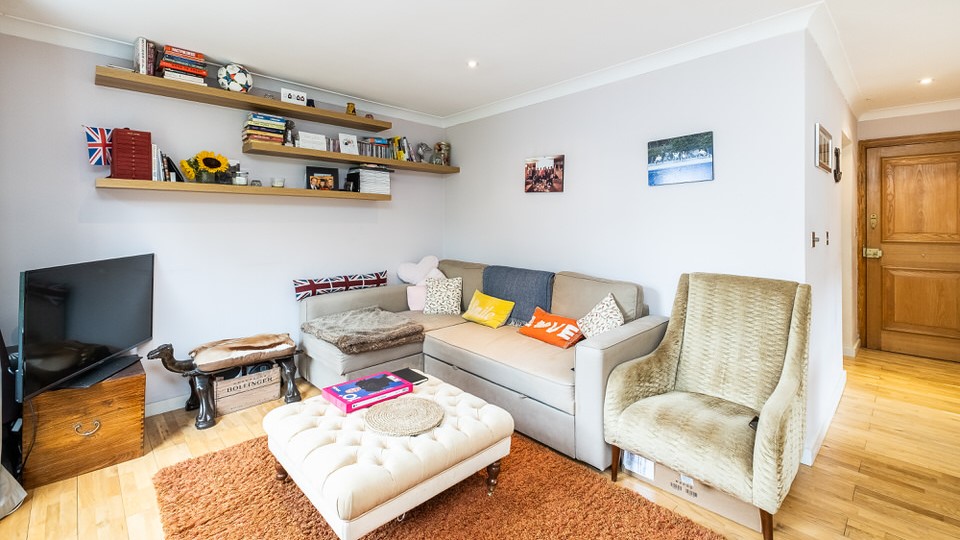 
Thank you for your message.